MedPage Today (2/9, Neale) reports, "The FDA warned today that use of proton pump inhibitors (PPIs) -- including popular brands such as Nexium [esomeprazole], Prilosec [omeprazole], and Prevacid [lansoprazole] -- may increase the risk of Clostridium difficile-associated diarrhea." The piece explains, "The warning comes after a review of data from the agency's Adverse Event Reporting System and the medical literature suggested such a link." In addition, the agency "is also reviewing the possible risk of in C. difficile-associated diarrhea in users of another class of acid suppressing medications, the histamine H2 receptor blockers."

"If you're taking these drugs...and have diarrhea that won't let up, the FDA says you should see your doctor right away," the NPR(2/9, Hensley) "Shots" blog reports. "After looking at a database of problem reports for the drugs and various published studies, the agency concluded that 'the weight of evidence suggests a positive association between the use of PPIs and C. difficile infection and disease.'" The FDA "says the studies show that using PPIs may raise the risk for infection by 1.4 to 2.75 times" and they "said it wants makers of the drugs to add information about the risk to the instructions for the

There has been an obervation and preoccupation that by dramatically lowering the acid content of the stomach, as is the case for GERD PPI therapy, the first line of defense (stomach acid) against foreign organisms is mostly abolished.  This situation is plausible when considering food born illness such as in the ca of food "poisoning".

These observations continue to support the need for other modalities in which to manage reflux such as incisionless antireflux surgery. 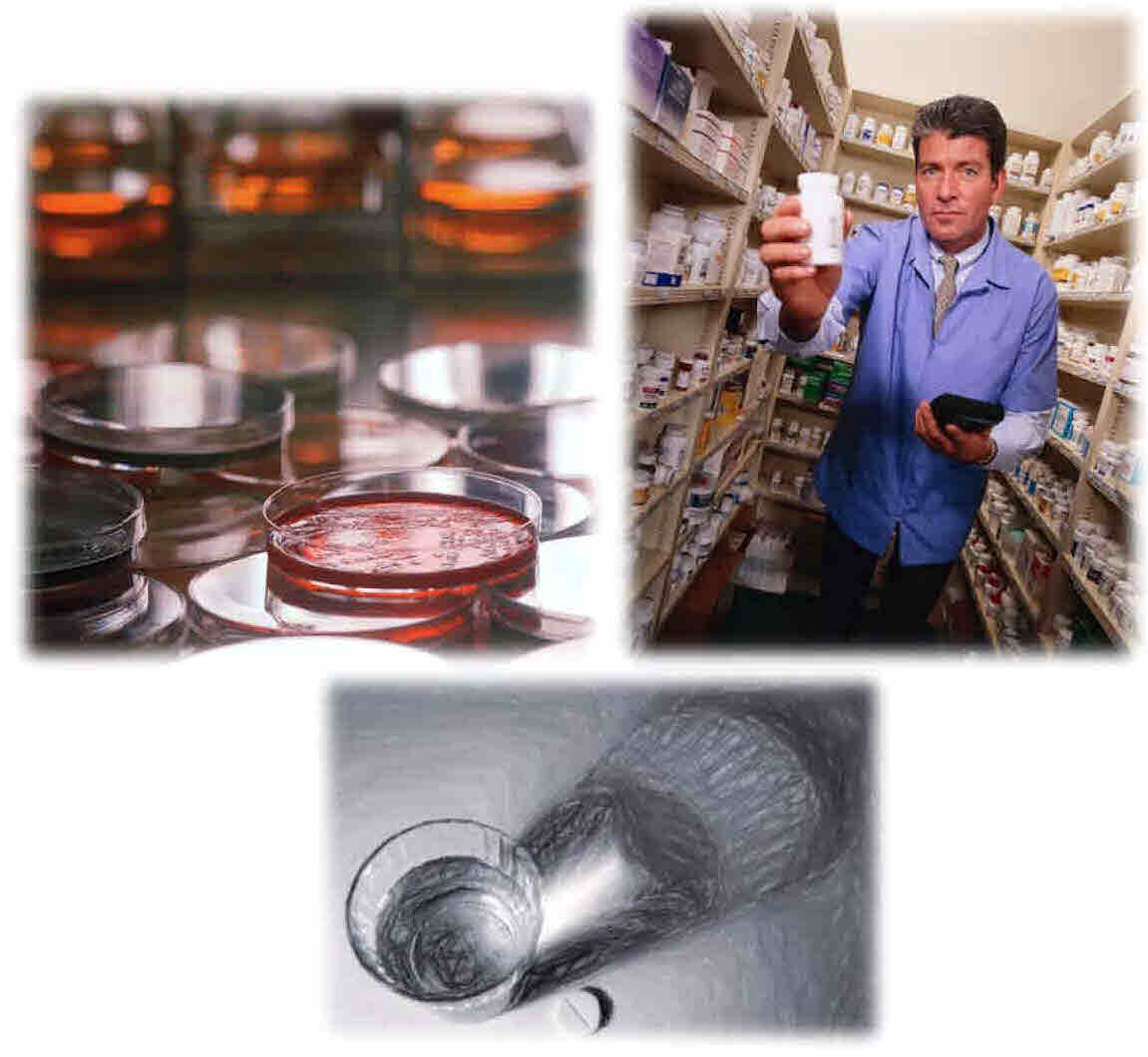