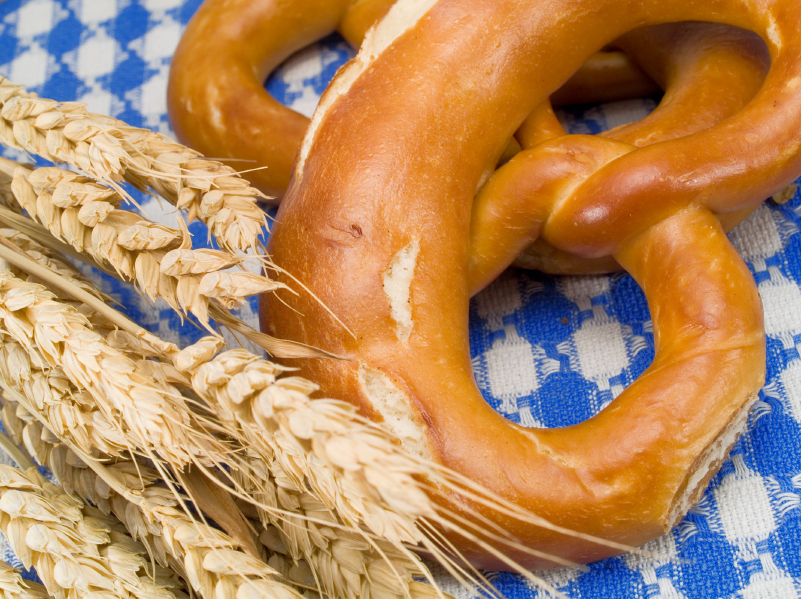 END_OF_DOCUMENT_TOKEN_TO_BE_REPLACED

How to Recognize the Symptoms of Gallbladder Disease 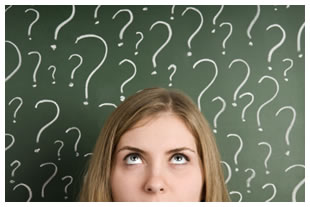 There are many people who do not know the first thing about gallstones, even though thousands of people have their gallbladder removed annually. Learning the gallbladder symptoms will allow you to identify if there is a possibility that you could have gallbladder issues that need to be addressed.

END_OF_DOCUMENT_TOKEN_TO_BE_REPLACED 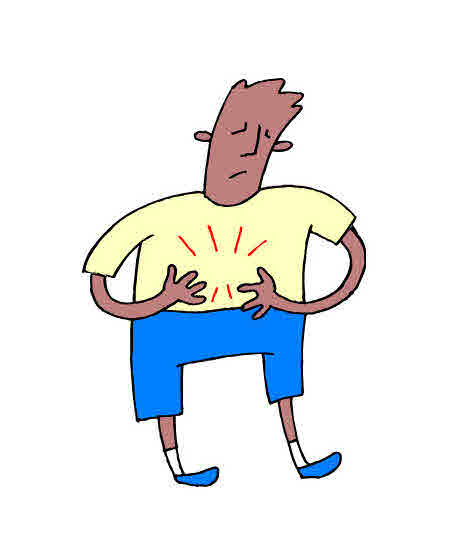 Silent acid reflux, also known as Laryngopharngeal Reflux or LPR, is a condition that you could be suffering from without even knowing it, and can have many negative impacts on health. Similar in many ways to Gastroesophageal Reflux Disease (better known as GERD), there are a few critical differences that can make silent reflux very difficult to treat, and even harder to diagnose.

As opposed to traditional GERD, silent acid reflux may not present itself with symptoms normally associated with the condition. Normally reflux disease causes a burning sensation in the chest or throat, as well as the stomach. LPR is called silent reflux because often it does not cause these same problems, but can cause a number of other symptoms--including, but not limited to:

Caused by a weakness in the muscles between the esophagus and the stomach, silent reflux can have many negative long and short term implications such as recurring ear infections, ulcers in the stomach and throat, scarring of the throat and voice box, in addition to very serious conditions like emphysema and cancer.

It takes a very skilled Gastroenterologist to diagnose silent acid reflux--if you suspect you may have the condition, it is important to consult a Physician immediately.

END_OF_DOCUMENT_TOKEN_TO_BE_REPLACED 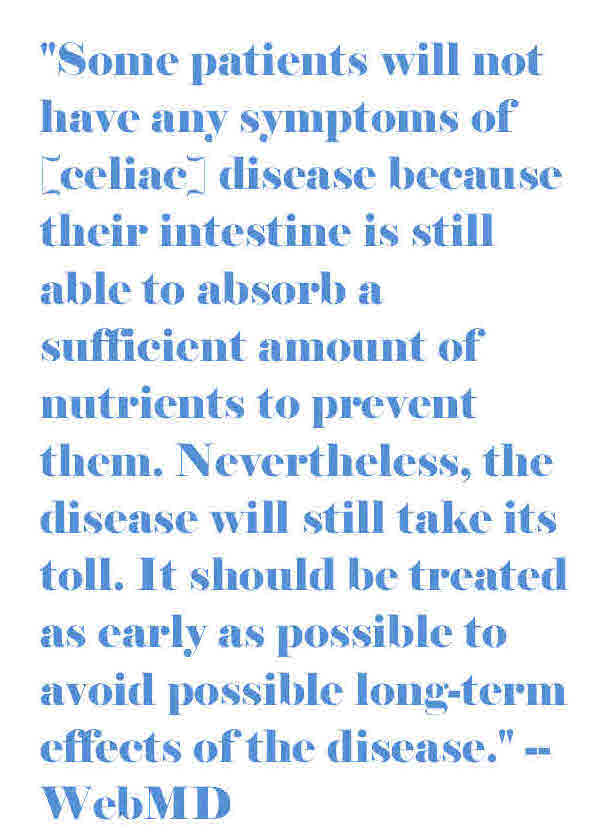 "Gluten" has come to be a pariah word in our society. But, should it be avoided entirely? What are the symptoms of celiac disease? What about a gluten sensitivity? The following article, published on WebMD, provides an interesting perspective.

Celiac disease has numerous symptoms. According to some experts, there are about 300 possible symptoms of the disease.
Different people will experience the disease in different ways because the symptoms vary greatly from one person to the next.
Often, symptoms of celiac disease are confused with other disorders, such as irritable bowel syndrome and lactose intolerance.

END_OF_DOCUMENT_TOKEN_TO_BE_REPLACED 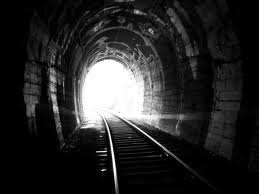 The loss of bowel control, also called fecal incontinence, is more common than you may think. Unfortunately, millions of people suffer every day from accidents and leaks. Some people may also experience feelings of sadness and depression and may not want to leave the house for fear of having an accident.

END_OF_DOCUMENT_TOKEN_TO_BE_REPLACED

As published in Reuters Health last week, a link has been discovered between gallstones and an earlier death. Read on: