The War Against Our Internal Microbiolgy 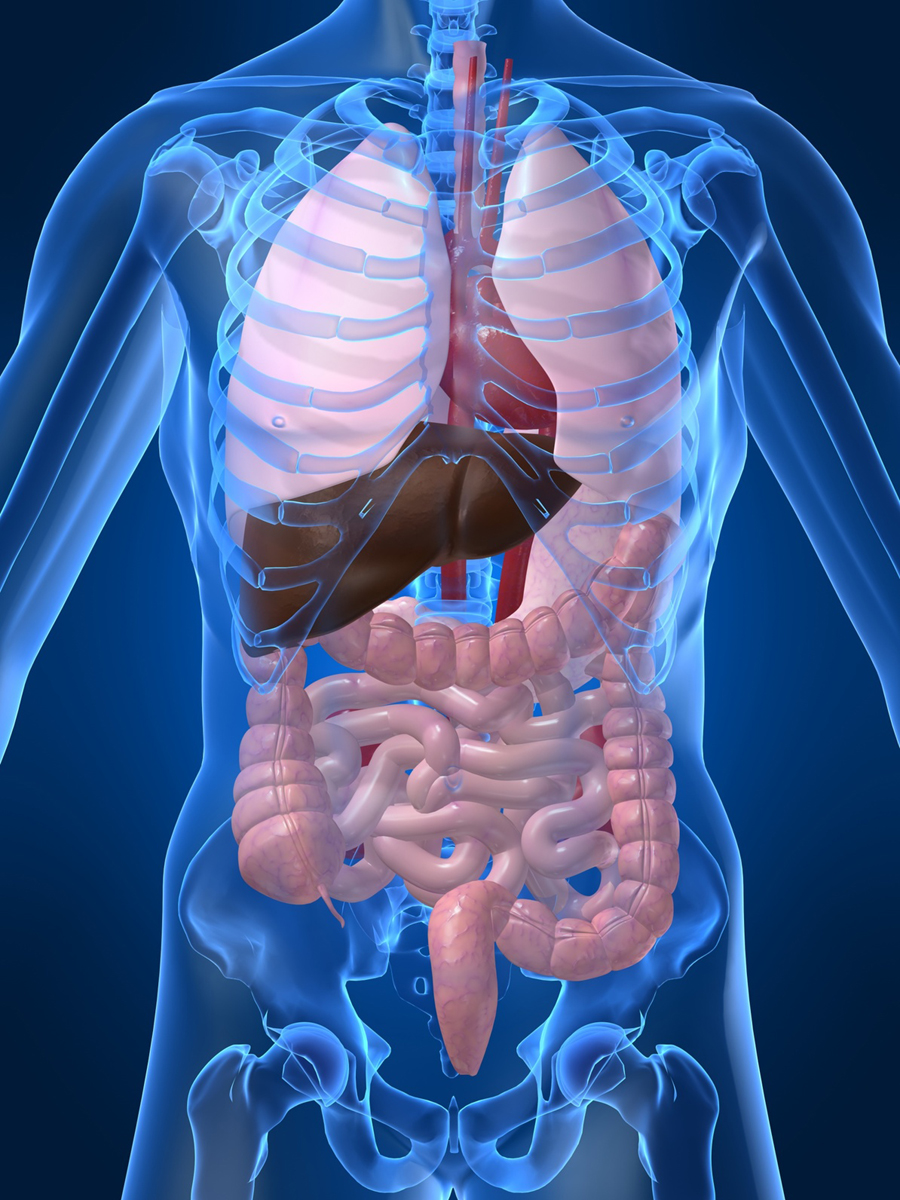 END_OF_DOCUMENT_TOKEN_TO_BE_REPLACED

An interesting topic was reported in Healthday, Monday, Dec. 20 (HealthDay News), by Jenifer Goodwin, about popular heartburn drugs, including proton pump inhibitors and histamine-2 receptor antagonists, that may raise the risk of pneumonia based on new research.

Researchers in Korea analyzed the results of 31 studies on heartburn drugs published between 1985 and 2009.

"Our results suggest that the use of acid suppressive drugs is associated with an increased risk of pneumonia," said Dr. Sang Min Park of the department of family medicine at Seoul National University Hospital in Korea.

"Patients should be cautious at overuse of acid-suppressive drugs, both high-dose and long duration," he added.

Sales of these enormously popular drugs -- the second best-selling category of medications worldwide -- reached nearly $27 billion in the United States in 2005, according to background information in the study, published Dec. 20 in CMAJ (Canadian Medical Association Journal).

Dr. Park's meta-analysis combined the results of eight observational studies that found that taking PPIs increased the chances of developing pneumonia by 27 percent, while taking H2 blockers resulted in a 22 percent increased chance of pneumonia.

An analysis of 23 randomized clinical trials found people taking H2 blockers had a 22 percent increased chance of getting hospital-acquired pneumonia.

The normal acid of the stomach acts as a defense system in that the acid will kill certain harmful bacteria that may otherwise invade the pulmonary (lung) system and potentially lead to infection.

In addition to a lung infection, there has been a rise in the gastrointestinal infection, referred to as Clostridium difficle,as a result of chronic PPI use.

We must rethink the liberal use of acid lowering drugs and, in some cases, consider procedural therapy for reflux in an appropriately selected patient population.

These recent revelations about long-term PPI therapy may explain the rising popularity of antireflux surgery, specifically with transoral incisionless fundoplication with the EsophyX TIF procedure.