The CBS Evening News (10/28, story 11, 1:00, Couric) reported that "a new test that may one day make screening for colon cancer a lot easier." At present, about "40 percent of [the] Americans" who are "supposed to get colon screening" decide against it.

The reasons people shy away from the procedure vary, but many find the pre-procedure bowel preparation unpleasant, according to Reuters (10/29, Fox). Some also find the procedure itself embarrassing and uncomfortable, while others worry about the potential for injury.

However, there are two newly developed tests "could help most people avoid colonoscopies, which are routinely prescribed for people over age 50," the New York Times (10/29, A12, Wade) reports. "Instead of screening the entire population, doctors could instead refer people for a colonoscopy only if they had tested positive in" the test developed by Germany-based Epigenomics, which looks "for changes in a single gene, called Septin 9," in the blood, or the one developed by Exact Sciences researchers.

Collaborating with Mayo Clinic scientists, the Wisconsin-based team explained that their "new test, a next-generation stool test known as a DNA methylation test, detects tumor-specific alterations or methylations in the DNA in the cells shed into the stool from cancerous or precancerous lesions,"WebMD (10/28, Doheny) reported. In fact, the "test is better at detecting cancer in early stages...because the cells can become less methylated in later stages," the scientists noted.

Before reaching that conclusion, the test was "tried...out on more than 1,100 frozen stool samples from patients with and without colorectal cancer," HealthDay (10/28, Reinberg) reported. The "test was able to detect 85.3 percent of colorectal cancers and 63.8 percent of polyps bigger than one centimeter." What's more, Cologuard is the "only" test "that is able to identify cancer in all locations throughout the colon, something which other tests either can't or don't do well," according to an American Cancer Society expert. "One more advantage: patients do not need to do any special preparation before taking the test, something that other tests require." Still, Exact researchers insist that the test will not replace colonoscopy, the Wall Street Journal /Dow Jones Newswire (10/29, Cummings) reports. But, more people may decide to take the test, which could potentially mean that thousands upon thousands of lives will be saved. MedPage Today (10/28, Bankhead) also covered the story.

Again, while this is exciting news, colonoscopy remains the standard of care and is the most prudent method for removing growths that are precancerous or early cancers so that more invasive surgeries are averted.  At a minimum, see your doctor for an initial evaluation and risk assessment that should include stool testing for the presence of blood. 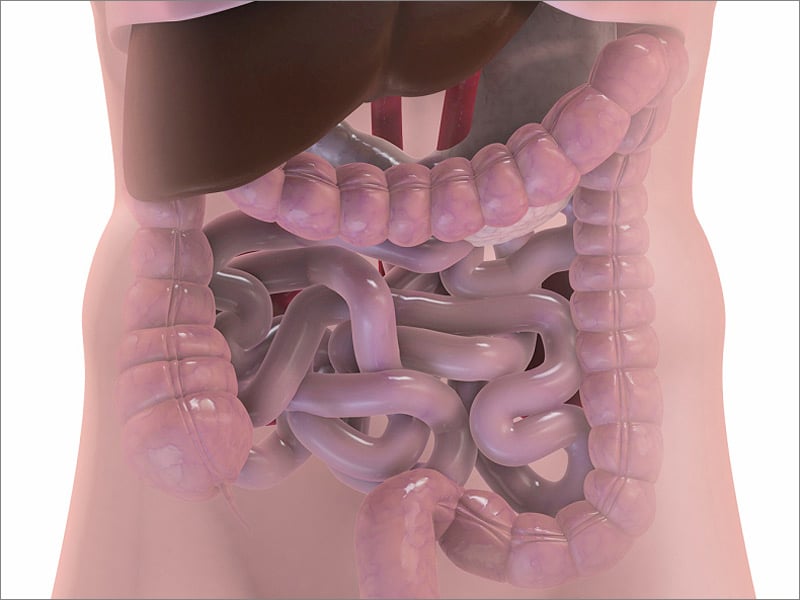