In the last 15 years, there has been an enormous amount of research focused on the bacteria that live in the gastrointestinal tract. Although medical schools once taught that the lower gut played only a minor role in overall health, we now understand that the bacteria that live there can affect everything from heart health to weight loss and bone strength. The formula is simple: when healthy bacteria outnumber unhealthy bacteria, overall health improves.

So how do you increase the number of healthy bacteria in the lower gut? Prebiotic fiber and probiotic bacteria are the answer.

Prebiotics and probiotics sound nearly the same but offer two entirely different approaches to gut microbiota. Prebiotics are insoluble plant fibers that form the basis of soft bulky stool and are not affected by time, temperature or stomach acid. They also fertilize the healthy bacteria in the lower gut and kill off disease-causing bad bacteria. Two plant fibers in particular, called inulin and oligofructose, nourish the bacteria that live in the entire colon. Foods such as Jerusalem artichoke, chicory root, onions and garlic contain these fibers — they also come in supplement form.

Probiotics, on the other hand, are beneficial live bacteria that often come in foods such as yogurt as well as supplements. Lower GI specialists suspect that probiotics are a positive influence on lower gut health, but it’s difficult to know which ones work best and which ones don’t due to the billions of live bacteria. They also don’t always survive the trip from the mouth to the intestines, as they are sensitive to time, temperature and stomach acid. They may also be difficult for dairy intolerant people to tolerate.

Nevertheless, a diet comprised of both prebiotics and probiotics is extremely likely to increase healthy gut bacteria.

The bottom line is that adding more dietary fiber and probiotic bacteria to your diet may ultimately improve your overall health more than you realize. With every passing year, we learn more about the importance the gastrointestinal tract plays in overall health. Ask your physician about adding fiber and probiotics to your diet and how they can positively affect you. 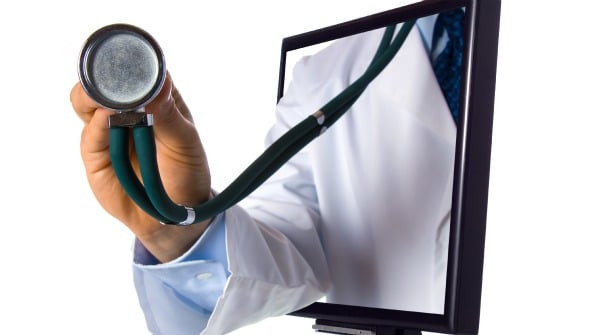 5 Signs You Need to Visit Your Gastroenterologist ASAP 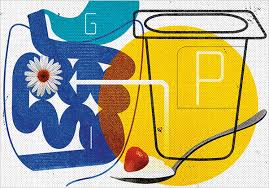 Should You Be Taking Probiotics for IBS?