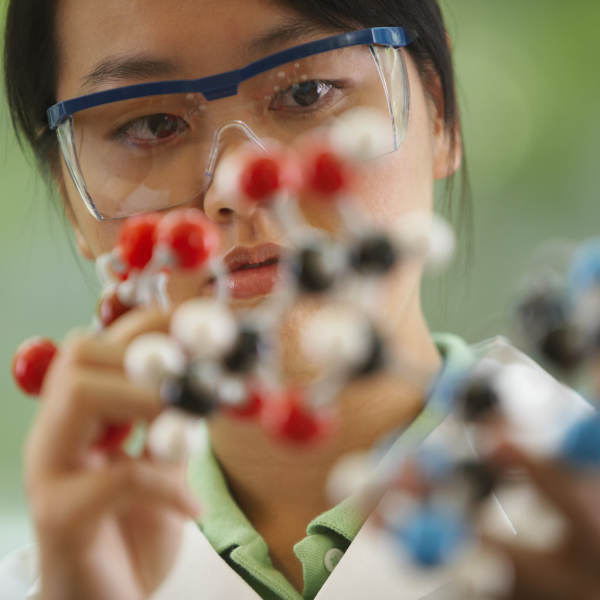 END_OF_DOCUMENT_TOKEN_TO_BE_REPLACED

A six-month follow up of 12 people with GERD and six others who were not suffering from the condition showed that those with acid reflux had much worse tooth wear and erosion.

Tooth erosion may naturally occur due to chewing but about half of GERD patients had tooth wear and erosion several times higher than the healthy counterparts, says the report inJournal of the American Dental Association.

The acid from the stomach is strong enough “to dissolve the tooth surface directly, or soften the tooth surface, which is later worn down layer by layer,” said lead author Dr. Daranee Tantbirojn of the University of Tennessee.

“The damage from acid reflux looks like tooth wear -- the tooth is flattened, thin, sharp or has a crater or cupping.”

Saliva acts as a defense mechanism because its buffering capacity helps protecting teeth in neutralizing acid, but it cannot fully protect teeth against all acid condition in mouth formed after eating and drinking or due to acid reflux from stomach.

Researchers suggested people with acid reflux to follow some measures to lower their teeth damage. They, for instance, should avoid brushing their teeth immediately after an acid reflux episode and use a fluoride rinse instead.